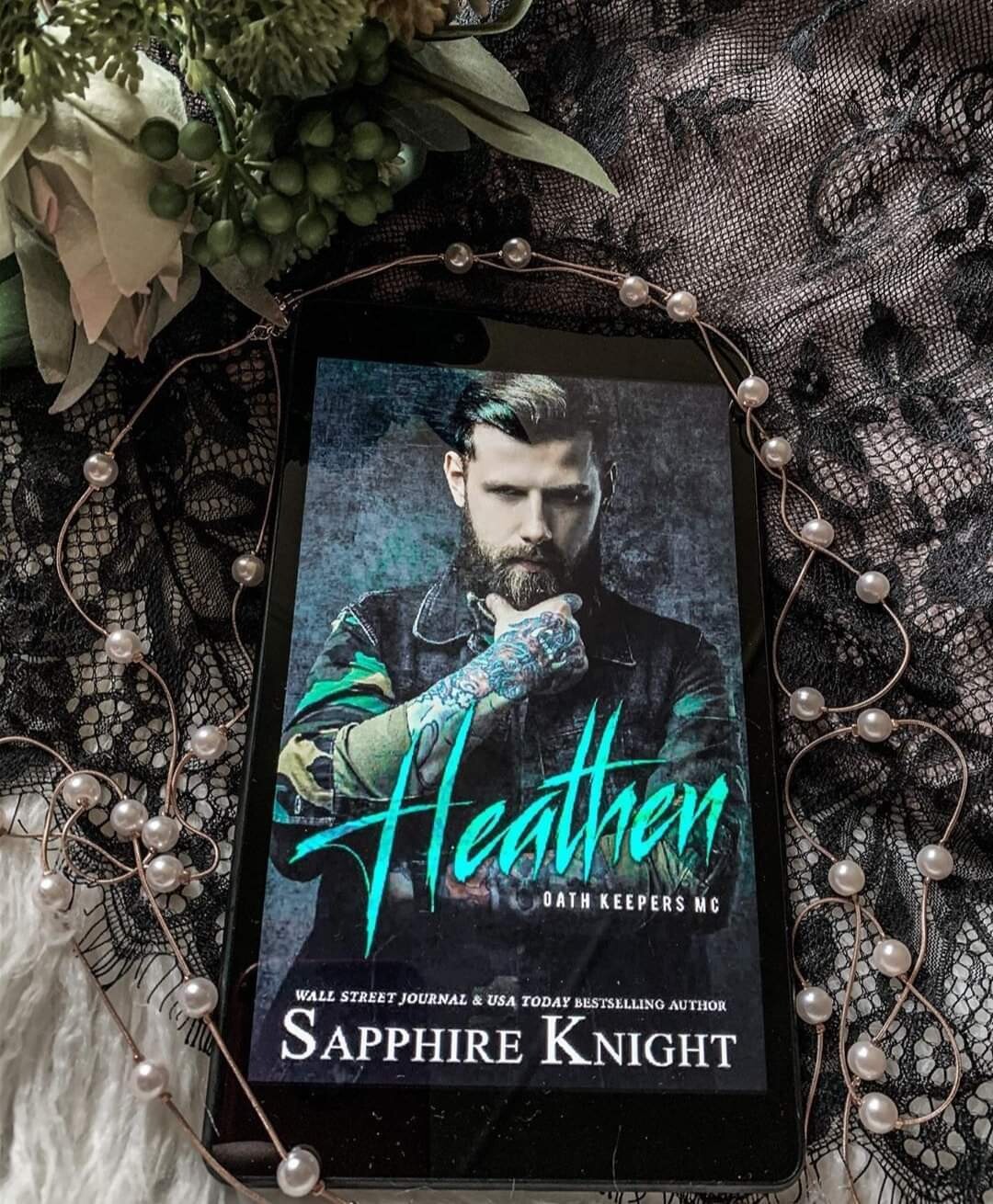 Heathen – (informal use) An unenlightened person; a person regarded as lacking culture or moral principles.
Welcome to the Oath Keepers MC, where we say fuck what you think. Unless you’re Blaze and a feisty principal, then all bets are off. With her nose stuck in the air, Doctor Amelia Stone thinks she has Blaze’s character pegged. He’s a heathen, after all, not someone she’d ever think twice about. Unbeknownst to the overconfident principal, Blaze isn’t one of the weak beta males Amelia’s used to intimidating. This is one biker who won’t back down.

Save this product for later
Display prices in: USD